The development of a country’s human resources to meet the labor requirements of industries calls for cooperation among the public and private sectors and academia, and a mismatch can lead to a human resources crisis. To help member countries identify their industrial human resources development needs and create action plans to address them, the Asian Productivity Organization (APO) is organizing a Multicountry Observational Study Mission (OSM) on Public–Private–Academia (PPA) Partnerships for Industrial Human Resources Development in Japan, 27 March–1 April 2017. The OSM was made possible by a special cash grant from the Government of Japan. 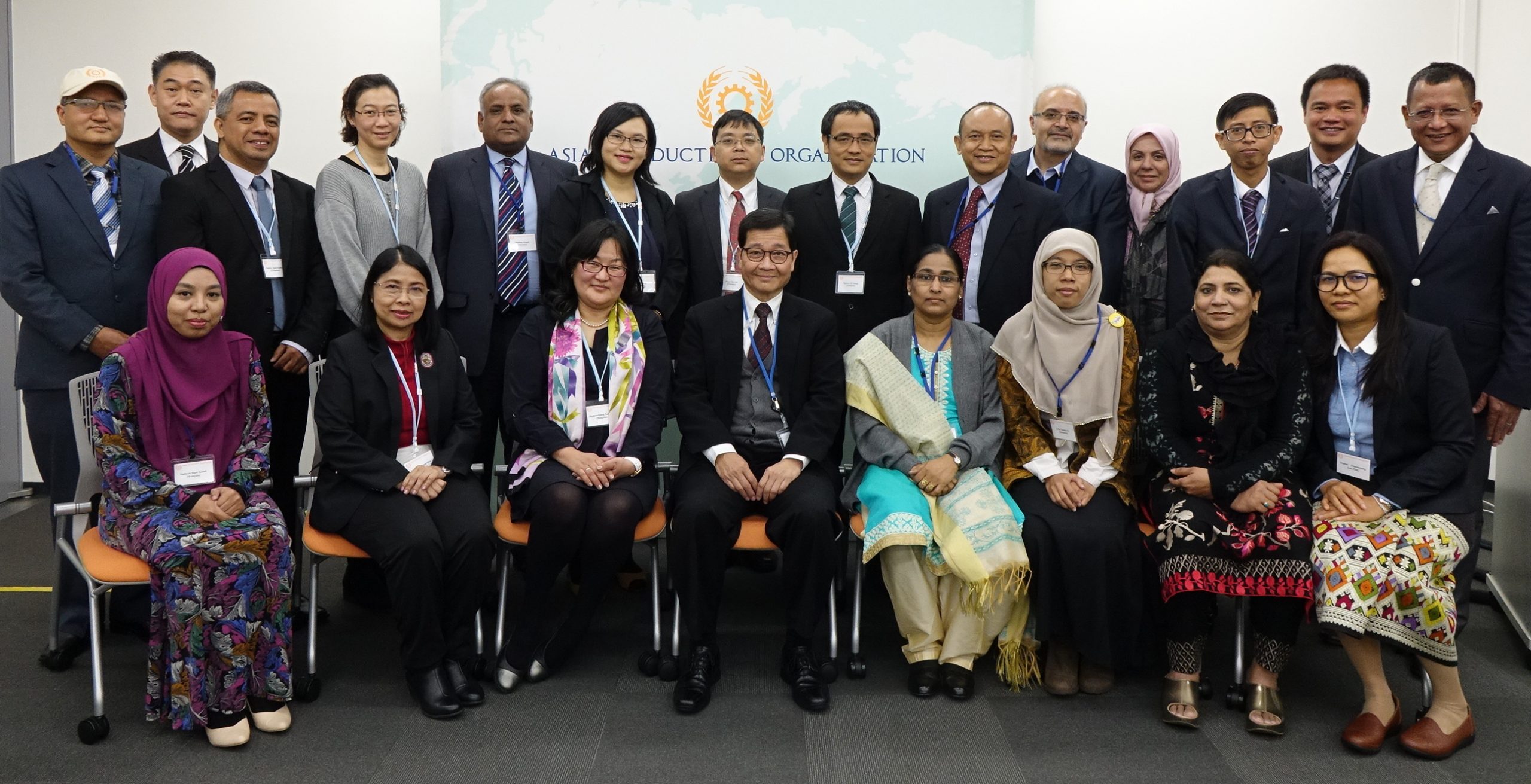 The 17 participants from 12 member countries attending the six-day OSM will learn about PPA partnership initiatives in Japan and observe the best practices that could be adopted in other Asian countries to support their industrial human resources development programs. In addition to two days in Tokyo, OSM members will travel to Nagoya, Kyoto, Osaka, and Yokohama to observe PPA partnership results. After the mission, participants are expected to initiate PPA partnerships in their countries. The program is also aimed at helping them identify possible avenues for human resources development cooperation with relevant institutions in Japan.

Japan has been successful in enhancing PPA cooperation to produce graduates who are equipped with knowledge and skills relevant to the needs of industries. Other countries can learn from such best practices to develop their industrial human resources. If PPA partnerships were effectively implemented in other Asian countries, the employment rates of new graduates would be higher, R&D outputs of academic institutions could be utilized, and the productivity of businesses would be enhanced.