The APO, in cooperation with the Federation of Thai Industries (FTI) and Thailand Productivity Institute (FTPI), announced the holding of the 10th Eco-Products International Fair 2016 (EPIF 2016), 8–11 June 2016 at the Bangkok International Trade and Exhibition Centre, during a press conference for local and regional media on Monday, 14 December. 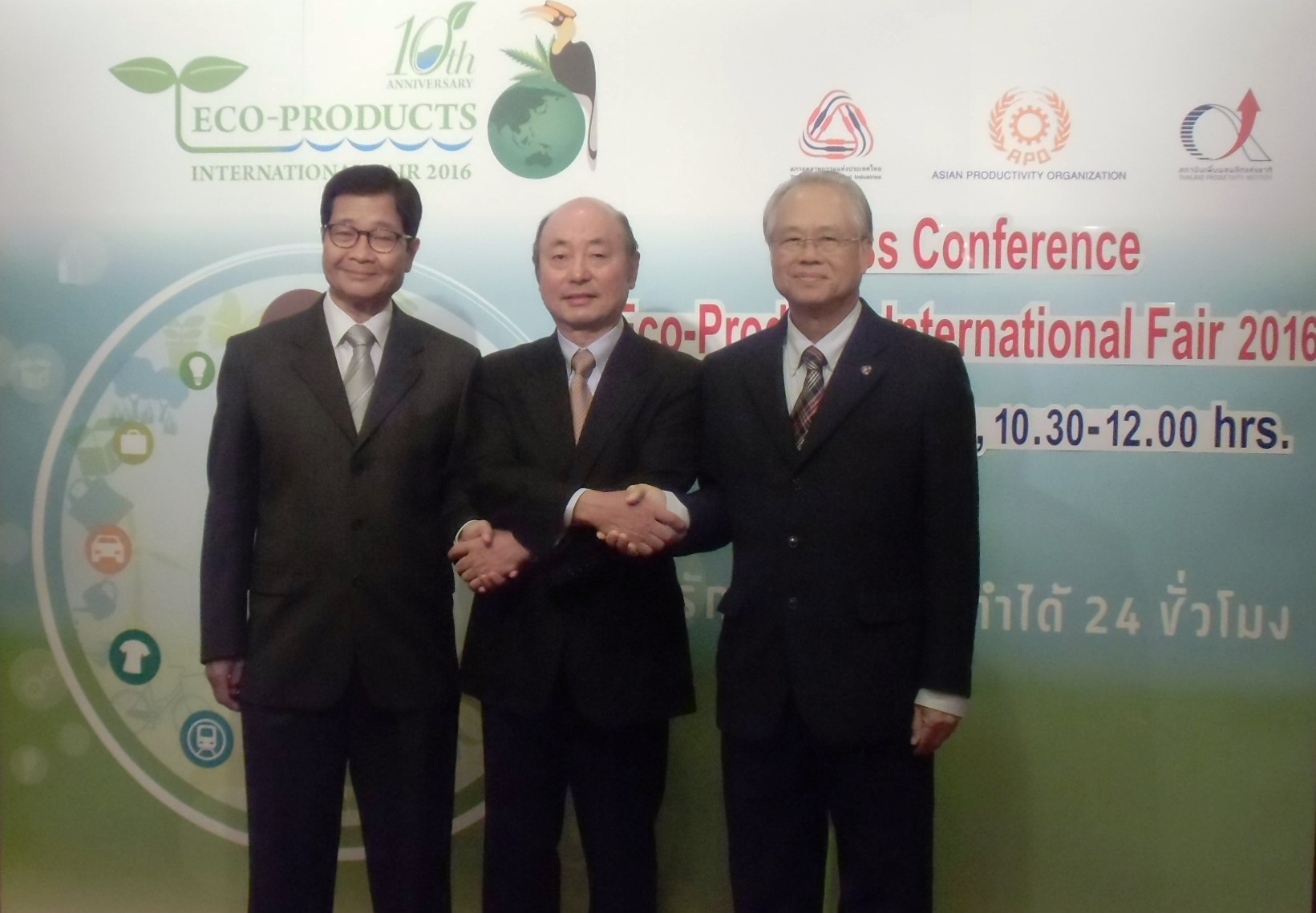 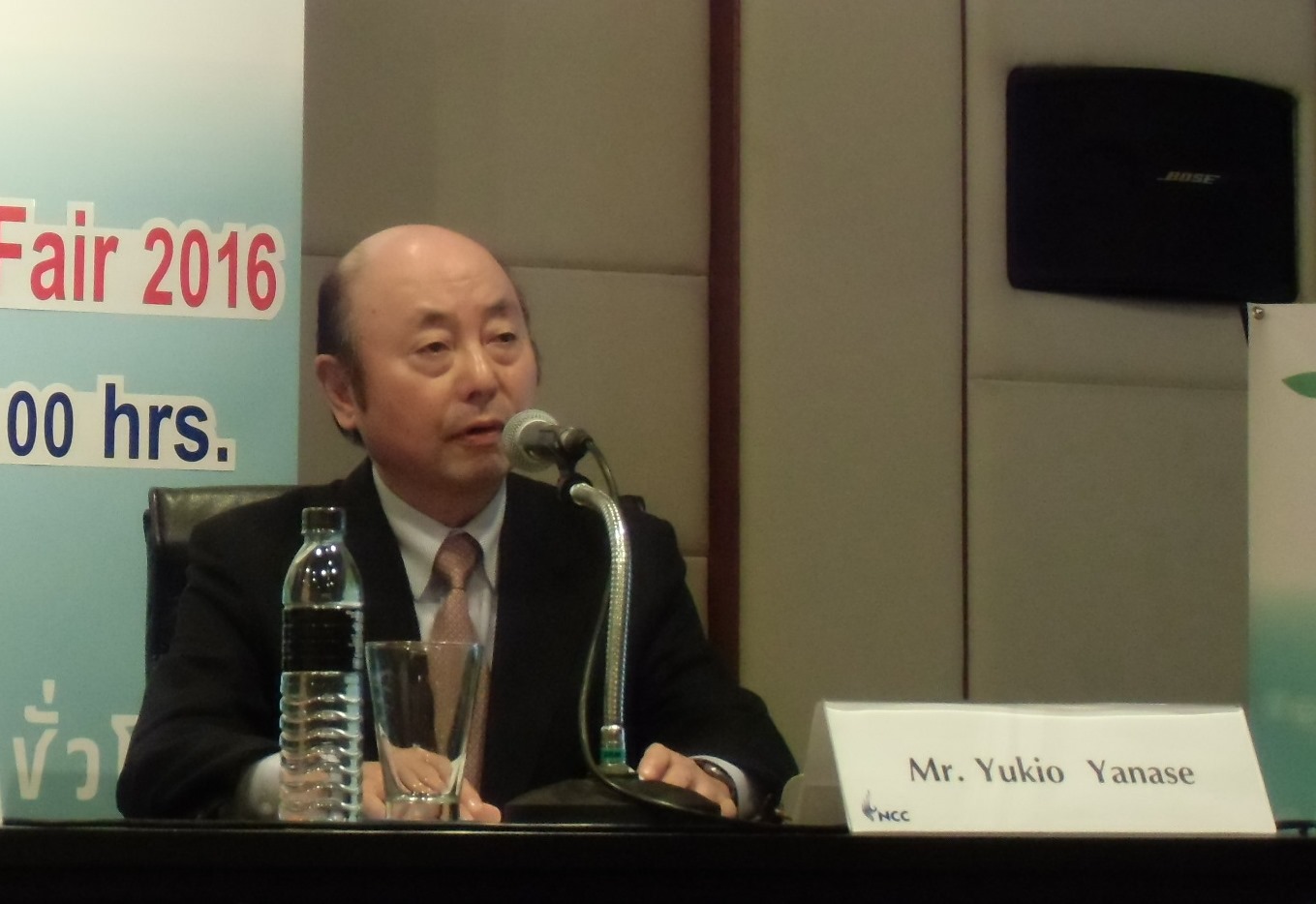 Chairman Yanase responding to media representatives on the background and objectives of the EPIF as well as its importance to the APO region.