Gender gaps in the rank and file curb growth, while active participation of women in jobs and businesses can give the economy a big leg up. 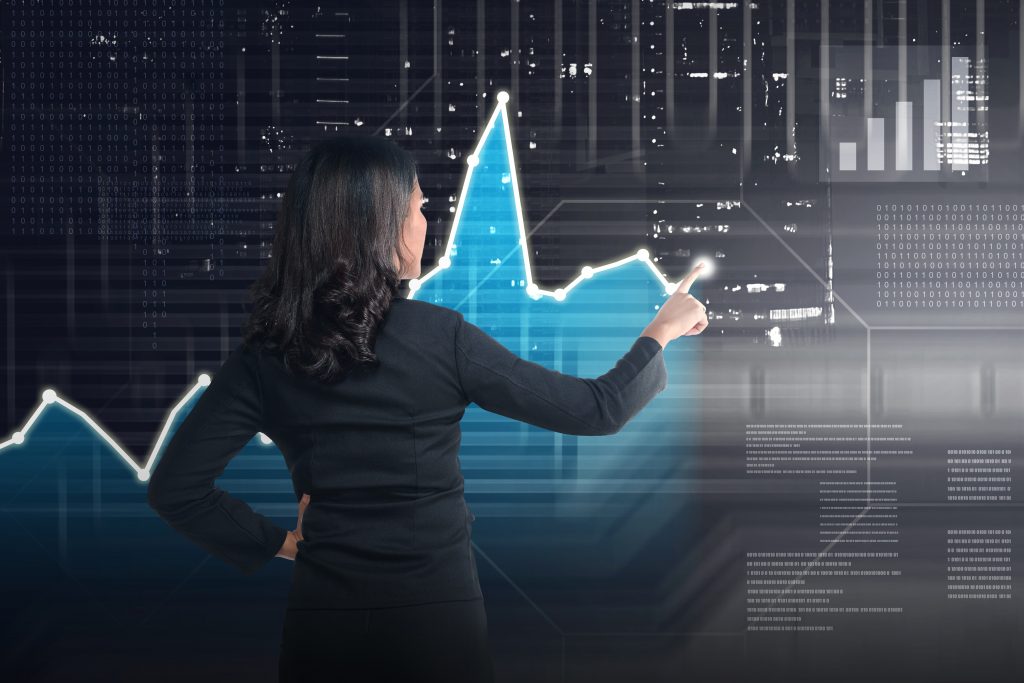 By Pacita U. Juan

From Japan’s Abenomics to Canada’s equality policies under Prime Minister Justin Trudeau, governments are now waking up and recognizing the very important role of women in contributing to economic growth.

Although most women’s work is still not included in statistics because it is largely unpaid care, the ones who are counted contribute to GDP through micro, small, and medium enterprises (MSMEs), which are mostly businesses started by women, sometimes out of sheer need to augment family income or because of an innovative start-up idea that becomes a sustainable business.

Women who own businesses usually do so because they need to care for children at home while earning part-time incomes. They cannot hold full-time jobs because they need to take their children to school and pick them up at midday or odd hours. They also tend to drop out of careers during their childbearing years, and most find it very difficult to get back into the workforce because they may have already lost the race to the top.

But what is really the role of women in the economy? Women and men are destined to take different roles in companies from the rank-and-file level until reaching the “C (corner) suite” and even in the boardroom. It’s about diversity. Having both genders in management helps in more balanced decision making. A mixed board of directors also helps top executives take more intelligent decisions that contribute to profitability. Credit Suisse research on boards of directors with women clearly shows that companies with diverse boards are more profitable than those with single-sex ones.

What about women entrepreneurs? They comprise more than half of the entrepreneurial community around the world. As mentioned earlier, women are left without much choice but to start their own small businesses because they find it difficult to stay in full-time jobs. They usually also do the housework. Unless husbands or housemates help with household chores, women still work at home after a full day at the office. That’s tough. Entrepreneurship therefore becomes the default “other” choice for many women.

A UNESCAP study showed that typical women entrepreneurs are more likely to be active only in the early stages of entrepreneurial activity. Male partners take over when the businesses get bigger. However, with the advent of technology and access to the World Wide Web, women can work without leaving the home. A lot of work-at-home moms have formed online communities to find jobs like virtual assistants, social media managers, writers, and freelance service providers.

But what economic value would women contribute if their work were counted in GDP? How much more could women contribute if they received equal pay at all levels of corporate salary brackets? We got part of the answer at the recent ASEAN Women’s Business Conference in Manila where it was reported that in 2015, gender economic disparity cost the ASEAN region 18% of its GDP, or an amount equivalent to USD500 million, and overall the world stands to lose USD28 trillion in global GDP by 2025.

And the reason is simple to understand. With half of the world’s population being women, it is critical to increase the roles of women in different environments if global development is to be achieved. Besides, improving gender parity is not just a woman’s issue but an economic issue. According to an OECD report, a 50% reduction in the gender gap in labor force participation would lead to an additional gain in GDP of about 6% by 2030, with a further 6% gain (12% in total) if complete convergence occurred.

Women’s economic empowerment
The UN sustainable development goal #5 clearly explains that empowering women and girls has a multiplier effect and helps drive economic growth and development across the board. In line with that objective, global economies and intergovernmental and international organizations like the Asian Productivity Organization (APO), ASEAN, International Labor Organization, OECD, UNDP, and others have initiated several programs to increase gender parity.

The SheTrades Project of the International Trade Centre seeks to connect one million women entrepreneurs with markets by 2020. It helps women-led businesses gain access to finance, strike business deals through online platforms, and promote women entrepreneurs’ participation in government procurement. Similarly, ILO has taken initiative to push for more accountable structures and remuneration policies that can help reduce the wage and pay gaps across genders. The APO, on the other hand, has been focusing on building the capacity of women entrepreneurs across its member economies.

The agenda calls for promoting women’s participation and skills development in STEAM, or science, technology, art and design, and math, including information and communication technologies. It also stresses the need to invest in programs that provide enabling environments for women’s MSMEs and recommends increased women’s representation and leadership in the workforce in executive and managerial positions.

The big challenge
While a lot of work is being done, there is a lot more to be completed to achieve the real benefits of womenomics. The primary step is to “genderize” both men and women. Gender sensitivity training removes unconscious biases that women are the weaker sex or should be paid less. Sometimes women think other women should not climb the corporate ladder or believe that simple meritocracy should “allow you to land a C suite job not because you are a woman but because you have earned it.”

When we talk about womenomics, we are not talking about feminism. The topic is gender diversity or simply diversity/equity. It is very important to be gender conscious. Sometimes, men, like the president of cosmetics giant Shiseido, recognize that they need women in upper management, on the board, and in most areas of management teams. It is of course easy to say, “Yes, but that’s Shiseido and it sells products for women.” That’s true, but 80% of all purchasing decisions are made by women, not just for cosmetics but even for automobiles.

Automaker Renault has female engineers who understand the needs of women drivers and decision makers. Renault recognizes the need for diversity because it makes the company profitable. Women managers and engineers have helped Renault navigate a tough industry that many think is dominated by male executives. Not at Renault.

It’s time to genderize our future male champions as well as female naysayers. The untapped resources they represent may be the keys to your company’s success and profitability.