To start preparations for the face-to-face 65th Session of the Governing Body (GBM) to be held in Ulaanbaatar, 24–26 May 2023, APO Director for Mongolia Yamaaranz Erkhembayar, Chairman and Executive Director, Mongolian Productivity Organization (MPO), accompanied by Officer Delgermaa, called on APO Secretary-General Dr. Indra on 8 December 2022 at the Secretariat.

The Government of Mongolia had established a Public Sector Productivity Committee, chaired by the Minister of the Cabinet Secretariat, and the MPO had participated in its first meeting in November, reported Director Erkhembayar. He stressed the critical need for productivity enhancement in Mongolia and the commitment of the MPO to take a leading role in achieving it.

Secretary-General Dr. Indra congratulated the MPO on its recent completion of the Certification Body Development Program and hoped that the MPO would continue to play a central role in demonstrating the effectiveness of APO activities and promoting the productivity movement in the region and beyond. 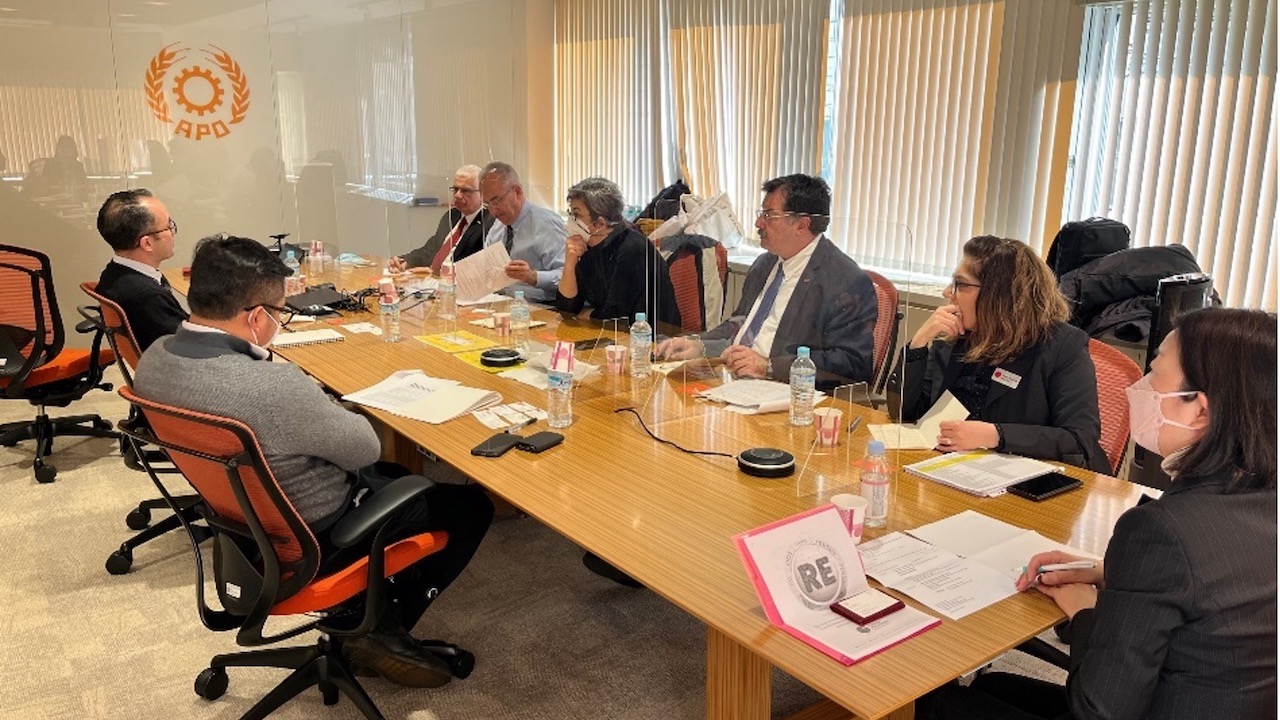 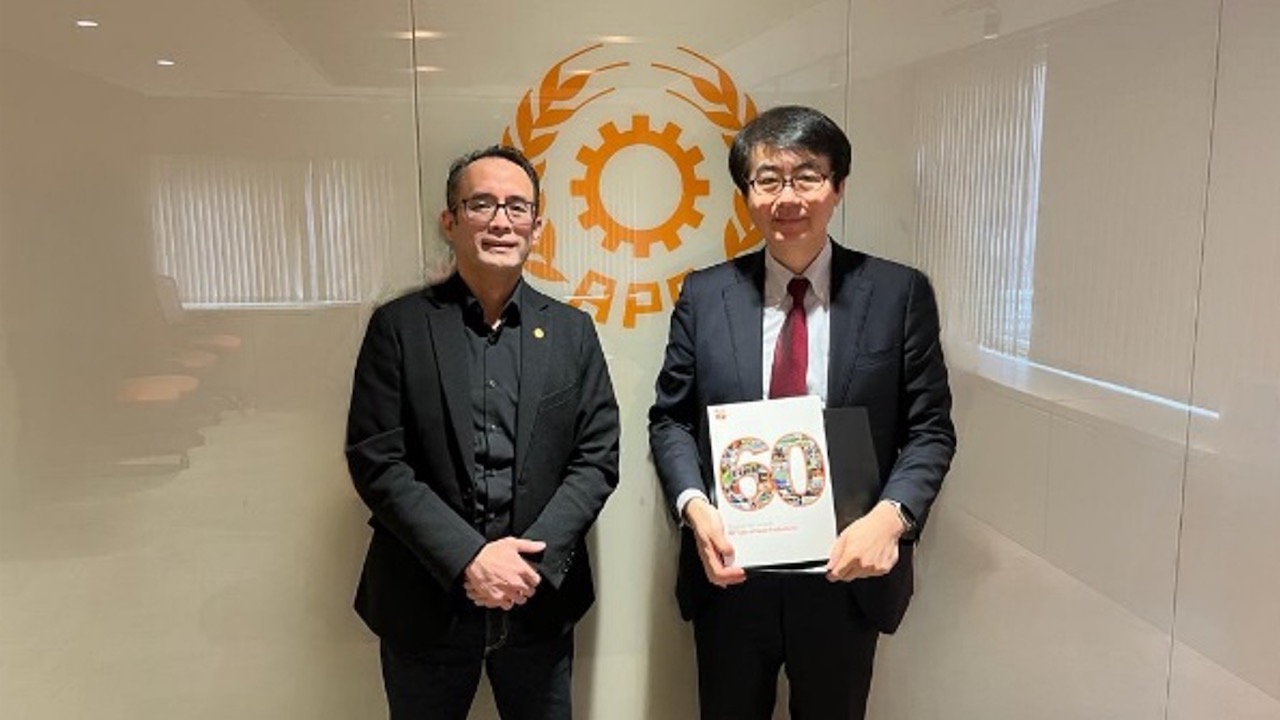 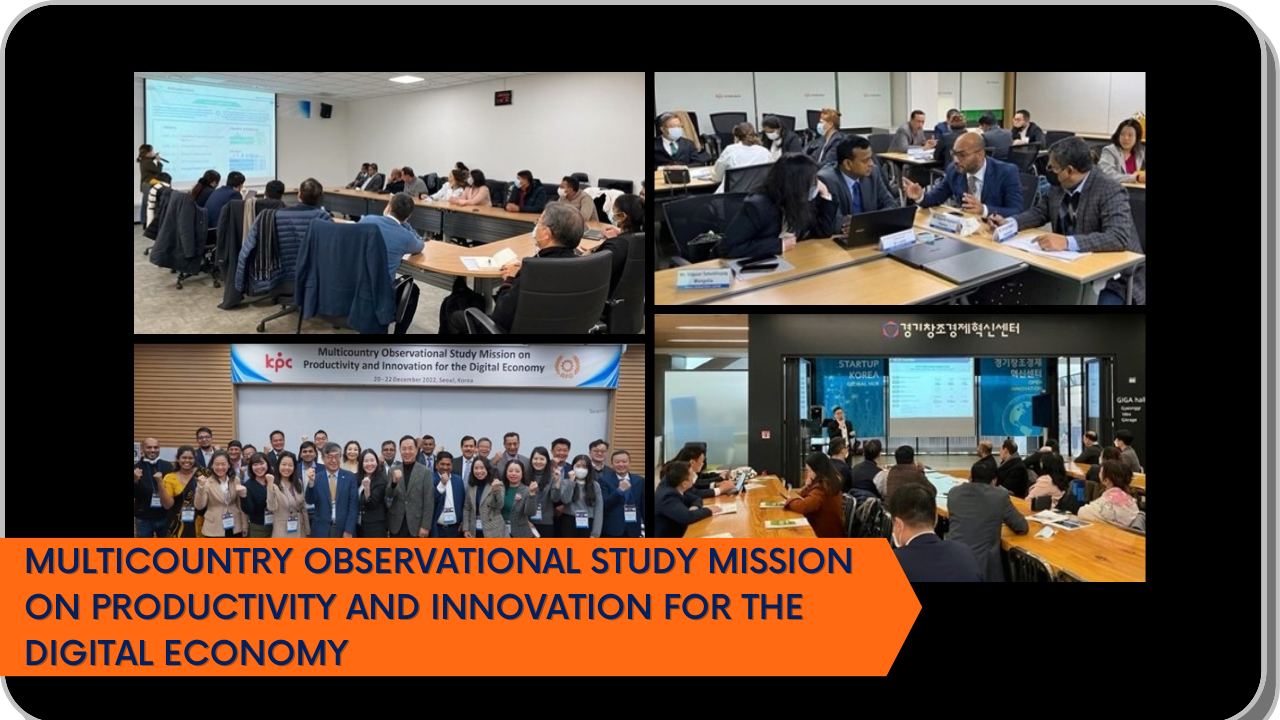