APO offers assistance for the PPQI

Secretary-General Santhi pledged that the APO would continue to assist Pakistan in skill development for innovation and productivity improvement through its Technical Expert Services (TES) Program, one of several mechanisms to promote bilateral and multilateral alliances among its 20 member countries. He added that the private sector had to be onboard for an effective productivity movement in Pakistan.

Federal Minister Iqbal appreciated the APO for providing support to develop a framework for the Pakistan Productivity, Quality & Innovation (PPQI) Initiative by deputing Dr. Kin Chung Woon from Singapore. Dr. Santhi proposed that Pakistan establish a Strategic Foresight Unit to cope with future challenges, similar to that developed by Singapore in 1996. Minister Iqbal suggested that the unit could be formed under the Ministry of Planning, Development & Reform, with TES support from the APO. 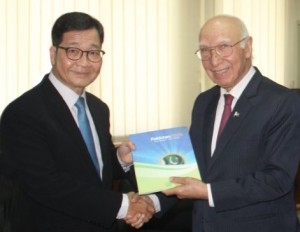 During a meeting with Planning Commission Deputy Chairman Aziz, Dr. Santhi highlighted the importance of national productivity organizations (NPOs) in developing countries. He cited the pivotal, vibrant roles of the NPOs of Japan, Malaysia, and Singapore in boosting productivity and contributing to economic growth in their countries. The Secretary-General believed that the NPO of Pakistan could play a similar role in leading productivity iniatives in Pakistan.

NPO CEO Khattak reported that a progressive strategy had been adopted to work in multiple directions for national productivity enhancement. An example was securing APO technical support through the Development of Demonstration Companies project on Energy Efficiency and Conservation. The NPO had also launched a program on material flow cost accounting to eliminate waste in selected enterprises in the hospitality, food, and engineering sectors, with significant savings achieved. It was expected that those demonstration companies would become role models for others. CEO Khattak added that during the first phase of the PPQI Initiative, the NPO intended to develop around 600 productivity practitioners who would be utilized as future consultants on productivity and value addition. Moreover, the NPO was planning to introduce excellence awards under the PPQI Initiative. 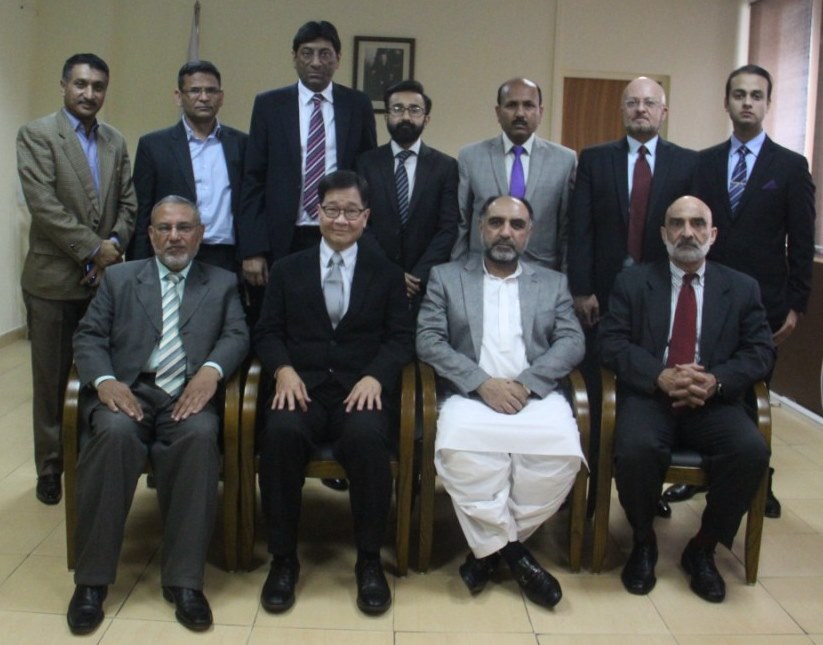 Planning Commission Deputy Chairman Aziz thanked Secretary-General Santhi for visiting Pakistan and indicated that his office would examine the development of a Strategic Foresight Unit with APO support. He stated that the new PPQI Initiative would continue with spirited participation by numerous stakeholders nationwide.