The centers of excellence (COE) initiative was conceived in 2008 at the annual APO Governing Body Meeting (GBM) and Workshop Meeting of Heads of NPOs (WSM). In his closing remarks at the WSM, Secretary-General Shigeo Takenaka gave an assurance that the Secretariat would take the COE from concept to reality. The Secretariat then conducted a series of in-house studies to define the criteria and roles of COE with input from NPOs. A COE meeting was then convened at the Secretariat, 12−13 February, of three NPO heads from Malaysia, the Philippines, and Thailand; four liaison officers from Japan, the Republic of Korea, Republic of China, and Singapore; the Deputy Director-General of the National Productivity Council (NPC), India; and one Malaysian adviser.

Secretary-General Takenaka expressed his appreciation to the three NPO heads for their presence at this “informal, small, but very important meeting.” In outlining the background, he explained that the criteria for selecting attendees was their “intention and capacity” to act as COE and said, “I hope very much that this method will be supported by those countries represented here as well as those that are not.” Describing the meeting as ad hoc, multilateral, and consultative, he emphasized that it was a discussion-cum-brainstorming session. Two additional topics were added for discussion: the response to the economic crisis and new impact evaluation system.

The first COE session was chaired by Malaysia Productivity Corporation Director General Dato’ Nik Zainiah Nik Abdul Rahman, who reviewed the background to the meeting, adding that, “This consultative approach will help the APO realize issues within APO member countries and give ideas and feedback to do its job more effectively.” Research and Planning Department Director Mukesh Bhattarai then gave a presentation that defined a COE as “a formally designated body of knowledge and experience in a specific subject area.” He said that, “for the APO and NPOs, the COE concept could play a catalytic role in identifying and sharing expertise.” Another role of a COE would be helping NPOs develop potential areas of excellence with other NPO assistance facilitated by the APO. NPO representatives gave presentations on their areas of excellence, followed by detailed discussions resulting in a consensus on the pilot COE.

Development Academy of the Philippines (DAP) President Antonio D. Kalaw, Jr., chaired the second session on practical steps for launching a COE. A cluster approach was suggested to exploit the strengths of other NPOs in the same area for greater synergy. SPRING Singapore was then proposed as the first pilot COE on business excellence. “SPRING Singapore is more than happy to take the role of the pilot COE,” said Singapore Liaison Officer Wong Wai Meng. The other NPOs promised full support under APO coordination.

The meeting then discussed the current global financial crisis and APO impact evaluation. Executive Director Dr. Phanit Laosirirat, Thailand Productivity Institute (FTPI), presented a summary of his article entitled “Productivity roles in the financial crisis.” He detailed how the economic crisis presented NPOs with the opportunity to convince companies, especially SMEs, of the effectiveness of productivity improvement methods. The meeting confirmed that the APO and NPOs should continue to promote productivity improvement, particularly in the field of the capacity building, market access, and strengthening the SMEs during the economic crisis.

The impact evaluation discussion began with Agriculture Director Song Hyun Choi’s presentation explaining the current and newly proposed project evaluation system. Currently, the Secretariat conducts onsite and online impact evaluations. The proposal is for third-party professional to be designated to conduct future evaluations. This would necessarily require a high level of cooperation and involvement by NPOs. Delegates expressed their agreement with this and promised to provide the necessary support. Deputy Director General U.S. Singh, NPC, India, suggested the possibility of a cross-evaluation of projects among NPOs. He explained that a team of experts from one NPO ccould be deputed to another country to evaluate projects and vice versa.

The two-day session concluded with Secretary-General Takenaka thanking delegates for their input. Wong Wai Meng of SPRING Singapore responded by thanking the Secretariat for hosting the meeting, which he described as a cross-fertilization of ideas. He added, “On the Singapore side, we are honored to receive your support to be the first pilot COE and to start this new APO initiative.” In an interview with the APO News, Kalaw commented that, “The important feature of this meeting is the process of consultation. I am sure that this process involving NPOs will make future decisions by the GBM and WSM closer to the reality in member countries.” The meeting reflected the APO spirit of mutual cooperation, and efforts to strengthen the cooperative network will continue. 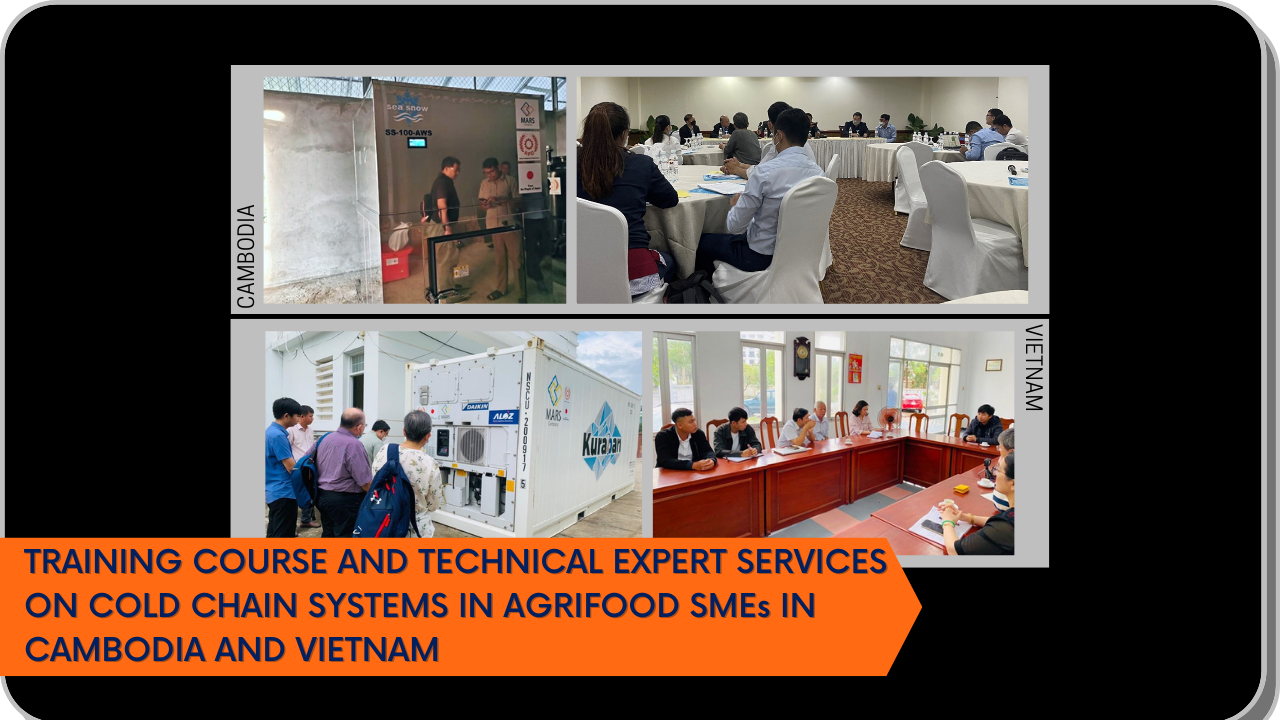