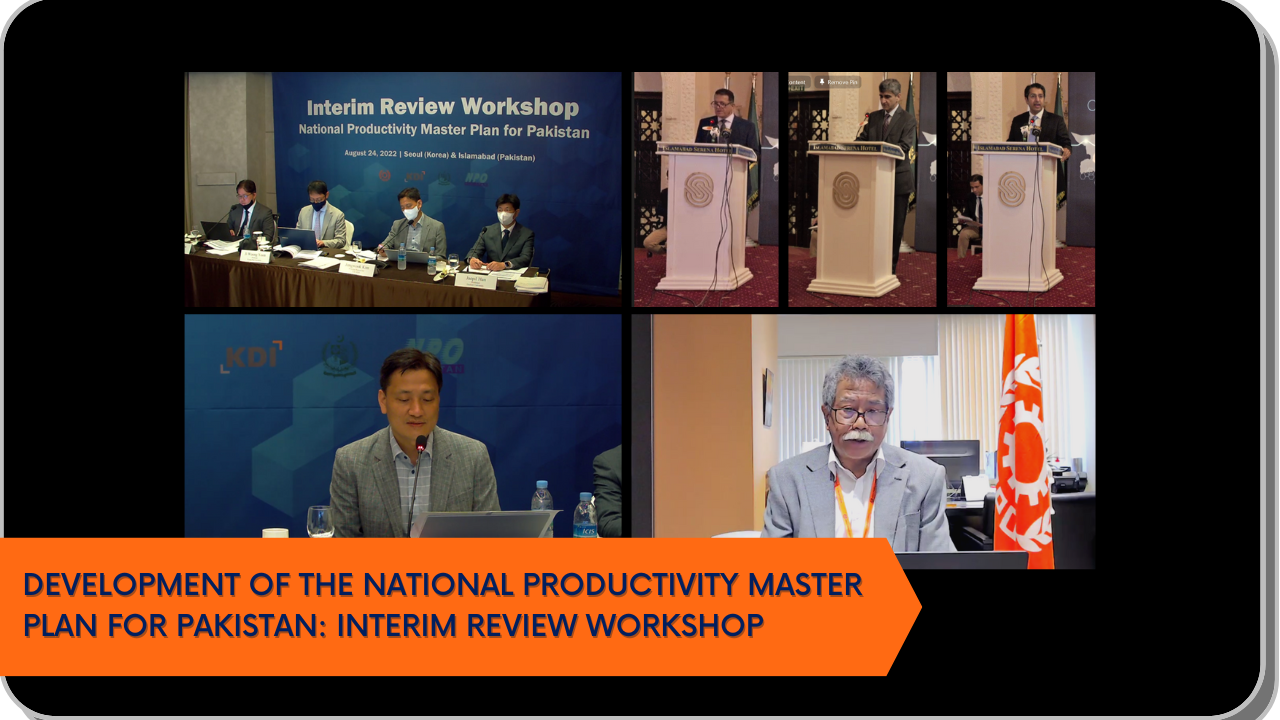 To assist Pakistan in embarking on the transformation toward higher productivity, the APO launched a policy consultancy project on the Development of the National Productivity Master Plan. The master plan supports and supplements the long-term National Development Plan and Agenda with a specific focus on placing productivity at center stage in socioeconomic initiatives.

An interim review workshop was held on 24 August in Islamabad, Pakistan, to gather feedback from stakeholders for the refinement of the draft master plan. The workshop was attended by 75 representatives from various public and private organizations involved in the national productivity movement. The master plan will be refined to reflect that feedback and is expected to be launched and disseminated to the public by mid-October 2022.

In his opening remarks, Coordinator to the Prime Minister of Pakistan on Commerce and Industries Rana Ihsaan Afzal Khan stated that the government was taking several rapid industrial transformation initiatives for sustained economic growth and development by improving industrial competitiveness. He added that the productivity master plan was a landmark effort that could help reorient the direction taken for improving economic competitiveness as well as instill a higher productivity culture nationwide.

Muhammad Alamgir Chaudhry, CEO of the National Productivity Organization (NPO) of Pakistan, said that the master plan would provide the strategic framework required to enhance productivity and appreciated all participants for their contributions to the development of the master plan and for attending the event.

APO Secretary-General Dr. AKP Mochtan hoped that the National Productivity Master Plan would help Pakistan avoid the middle-income economy trap and show a clear path to becoming a developed economy. He also appreciated the support provided by the Korea Development Institute and NPO of Pakistan in executing the project.

In the closing remarks, Federal Secretary Ministry of Industries and Production Imdadullah Bosal noted that the presence of such diverse stakeholders at the workshop was encouraging and believed that the master plan would foster change and transformation in the overall development scenario of Pakistan. 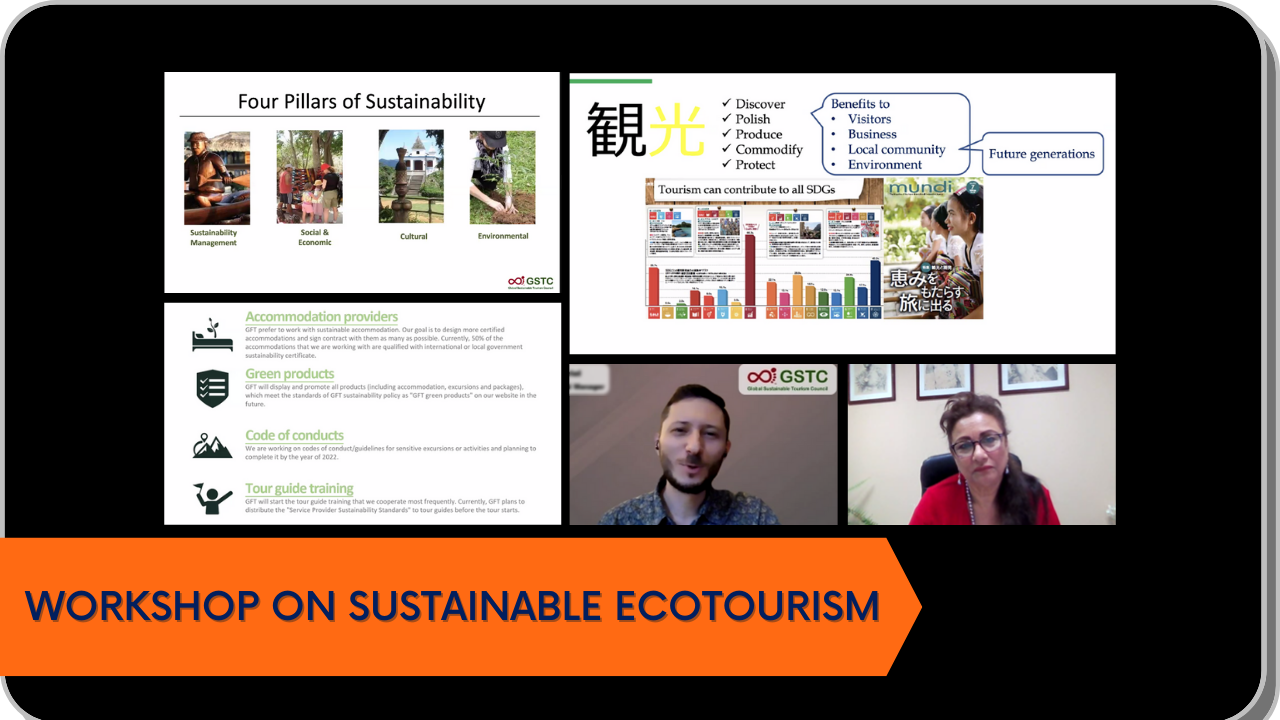