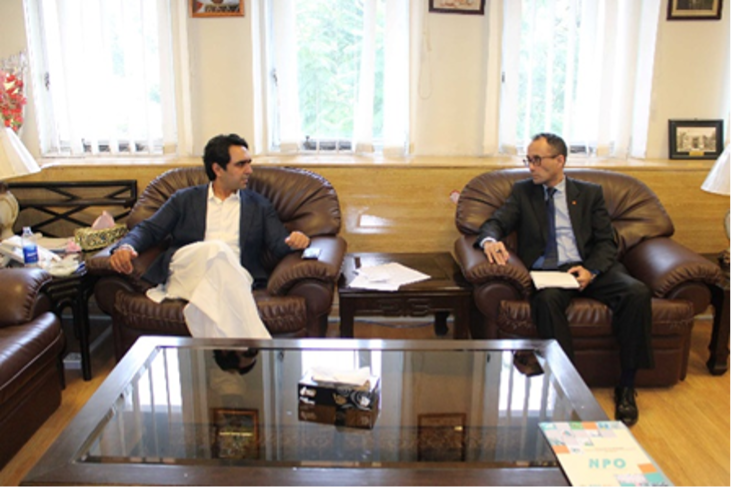 APO Secretary-General Dr. Indra Pradana Singawinata undertook his first international mission by visiting Pakistan, 4–7 October. This inaugural visit was in conjunction with the International Conference on Productivity Accreditation and Certification held 4–6 October in Islamabad. The conference was one of the series of events organized to mark the APO’s 60th Anniversary.

During the meetings and discussions, the Secretary-General explained details of activities and programs offered by the APO and pledged to continue support for all stakeholders in Pakistan through efforts coordinated by the NPO. He also reported that the 10-year National Productivity Master Plan for Pakistan, which aims to double productivity growth in the country, was currently in the final stage of completion. The Secretary-General hoped that both the public and private sectors in Pakistan would play important roles in ensuring the successful implementation of the plan.